Within a short drive of the London area, Sussex has long been a popular holiday and short break getaway. It is an historic area of the country with some beautiful countryside that includes the South Downs National Park.

The seaside town of Brighton is the largest resort and has a shingle beach, pier and rides. The most stunning building in Brighton is the Royal Pavilion, (sometimes called the Brighton Pavillion) a Georgian stately home that was designed to look like an Indian Palace. Also worth visiting are the narrow streets known as the Lanes that are set back from the sea front, where you will find restaurants, clothes and gift shops.

Should you wish to explore the area, Chichester is the only official city and is the county town of West Sussex. Chichester dates back to Roman times and there was once an amphitheatre where there is now a park. It has a fine Cathedral, some of which dates back to the 11th Century and the Chichester Cross, a covered market building that stands in the centre of the town at the junctions of the four main roads and dates back to the 15th Century. It also has a marina and is a centre for boating.

Bognor Regis, is a seaside resort that was given the name Regis as it was where King George V recovered from an operation. The town has a pier and a sand / shingle beach. Hastings is another resort along the coast that has a sandy / shingle beach. Camber is also a popular area for holidays with a sandy beach. It is also close to the historic village of Rye that is well worth visiting.

The holiday parks tend to be near the coast and are mostly found around Hastings and Camber.

Click on the park name to view the details. 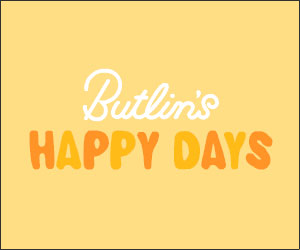 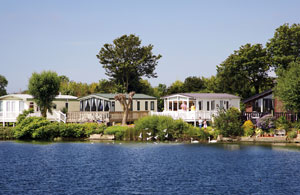 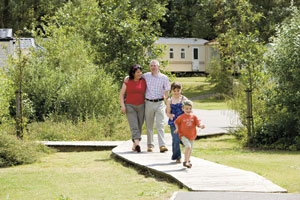